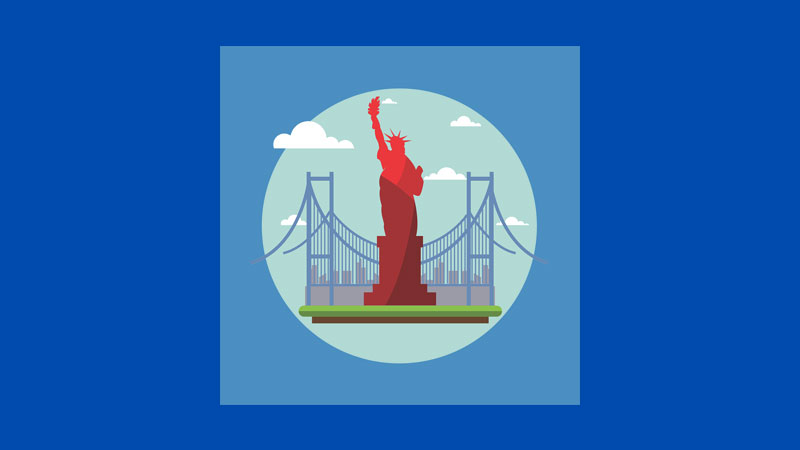 Moving to New York is like moving to a whole new planet! It is a city with its unique dynamics, rules of behavior, culture, and a variety of living spaces. It is practically an independent state, and state of many diversities.

Someone moving to New York will need to start their life from scratch, and they will need just about anything! But certain things come handier and more practical in New York than in any other city.

Here is a list of gifts for someone moving to New York that will be appreciated for their unique and handy features.