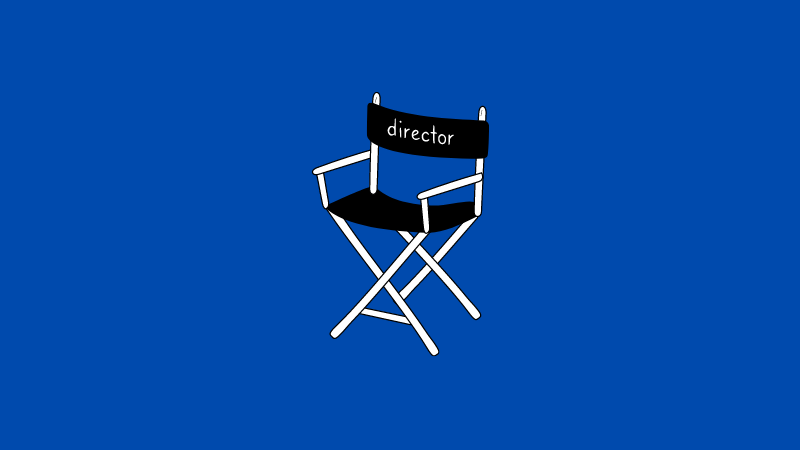 Watching movies is like a regular ritual for most people when spending their free time at home after work. It’s so nice and cozy to get into your favorite PJs, prepare your favorite snacks and drinks, get on your comfy warm bed, and immerse yourself in a good movie. While most people do it, many just care about the plot and don’t research the movies more thoroughly. However, some like to dig into the background and details of the movies that left the biggest impression on them, such as who is behind those art pieces. The first thing they might look into is who is the film director, as they happen to be one of the most important people on the set of any film project.

If you know a film director yourself and want to surprise them with a nice little gift and show your appreciation through it, you’re in the right place! Here’s a list of best gift ideas for any film director to show them that you know exactly what they need and want in life: