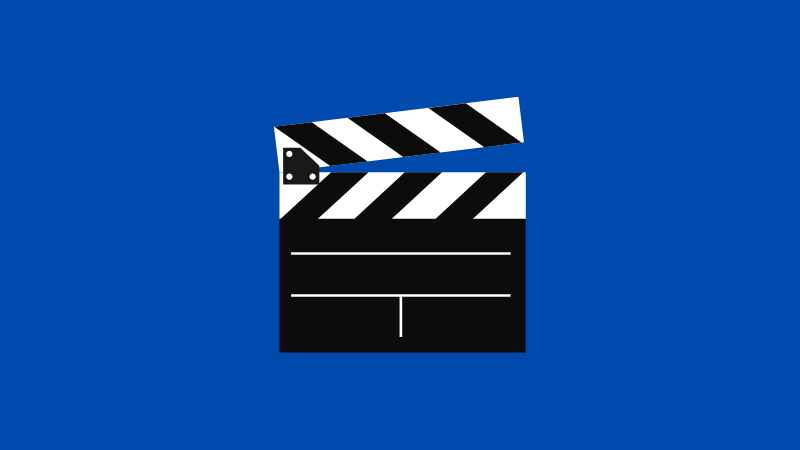 There are many different ways people love spending their free time, but watching a good movie is one of the most common ways of rewinding after a long day. People love to enjoy 2-hour long stories that take their minds away from their daily life and all the responsibilities that come with it.

While we peacefully watch those movies from the comfort of our own homes, we often forget that behind those 2 to 3 hours of an engaging storyline that keeps us interested and focused, there’s a lot of hard work and sometimes even years of talented individuals who decided to do filmmaking job for a living dedicating themselves to such a project.

Jobs in the film industry include many different career opportunities so a person interested in filmmaking can choose to be anything from a film director, director of photography, film producer, film editor, lighting technician, set designer, ​​costume designer, prop master, makeup artist, movie editor, location manager, and many other interesting job positions.

However, the one person who does most of the important work is the film producer. Film producers do everything from scriptwriting, quality control, fundraising and budget management, recruitment and making decisions in casting, overseeing and guiding teams and other producers, overseeing the creative process and performing many other tasks. In a nutshell, film producers manage everything between departments when the project grows from an idea to a film or show.

If you personally know a film producer who works hard to deliver good quality creative projects that we can all enjoy watching, then surprising them with a nice gift is a lovely way of showing appreciation. If you don’t have an idea what would be the perfect choice that would put a smile on their face, we’ve created a list of the best gift options that any film producer will be happy to receive:

Hello visitor. I am Zeljko Ascic, author of this gift blog. From a professional side, I am a webmaster and content writer. On this site, I pick gifts manually in order to help you find a gift for every occasion or recipient. From a personal side, I am a father, husband, atheist, trekkie, and a geek. I am not a native English speaker; therefore, I am apologizing in advance for possible mistakes and errors. Thanks, and enjoy in my content.