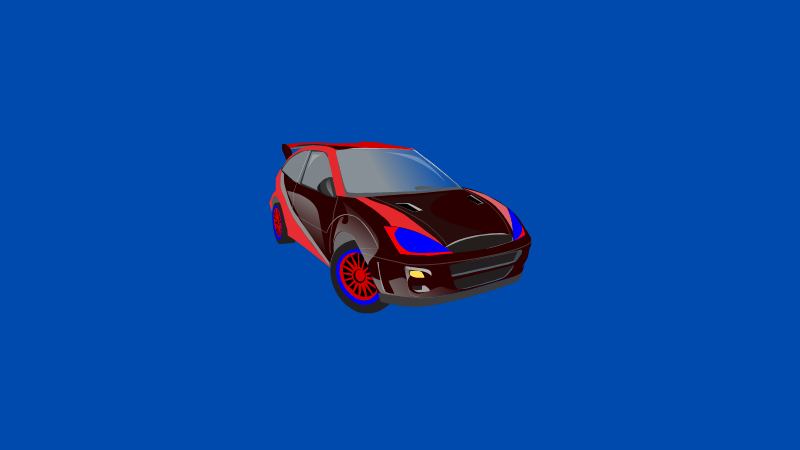 Rallying is one of the oldest forms of motor racing that still exists in our modern era. So, its vast popularity is unsurprising, especially amongst Europeans who founded the sport and maintained it throughout the 20th century. Until a few years ago, Rallying was enjoyed exclusively by Europeans, but through elevated exposure through the internet, rallying now finds itself on a worldwide stage, enjoyed by the masses.

If you or someone on your gift list is a die-hard Rally fan, check out our gifts for Rally fans before it’s too late! Whether it’s a book filled with amazing rally photographs or a Rally Championship flat cap, we’ve got gifts rally fans will love. Put on your driving gloves and get ready to hit the tracks!